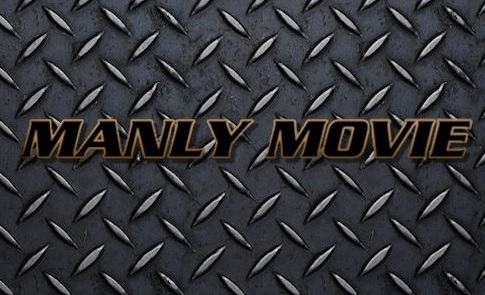 Here’s to ten years, the length of time ManlyMovie.net has now been in operation.  Borne out of the shared interests of the old Platoon, the site was launched in the summer of 2012 as ‘ManlyMovies’ on LiveJournal, before quickly becoming ManlyMovie on blogger.

The site then moved to an upgraded format before moving to paid hosting.  Expansion into YouTube followed, although the channel was banned for being associated with a ‘previously banned account’, though political zealotry was suspected.

At one point, a forum was launched.  This too was banned, after an administrator for ProBoards intervened, demanding that topics appearing in the off-topic session that were not to his personal liking be removed.  The request was met with a two worded reply, the forum disappeared into the ether soon after.  Would the site’s current regulars wish to see a return of such a feature?

Let me thank all of the contributors (the tips are great, fellas, I miss things) and comments section regulars who have breathed life into the site.  Also, thanks to Dirty Haraldo and Anoyster, for adding their touch to the visuals of the site.  Which I keep to this day.  We’ve even had famous insight and contributions, from the likes of Steven de Souza and even Steven Seagal.

Here’s to another ten years.  There will be no selling out.  The site is non-profit anyway.