Below are two images from Jon Bernthal’s upcoming solo turn as The Punisher.  He’ll play the fourth ‘Punisher’ to be seen on a screen.

The synopsis is as it would usually be: Frank Castle is haunted and hunted after the murder of his family and becomes a vigilante known in the criminal underworld as “the Punisher”, who aims to fight crime by any means necessary.

The show is scheduled to be released in 2017 on the streaming service Netflix, worldwide. The 13 hour-long episodes will be released simultaneously, as opposed to a serialized format, to encourage binge-watching, a format which has been successful for other Netflix series. 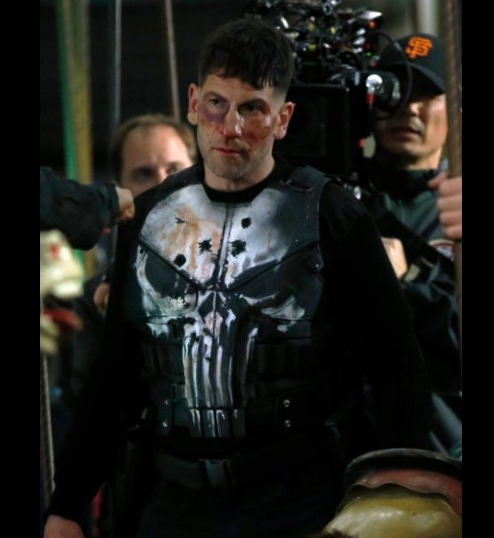 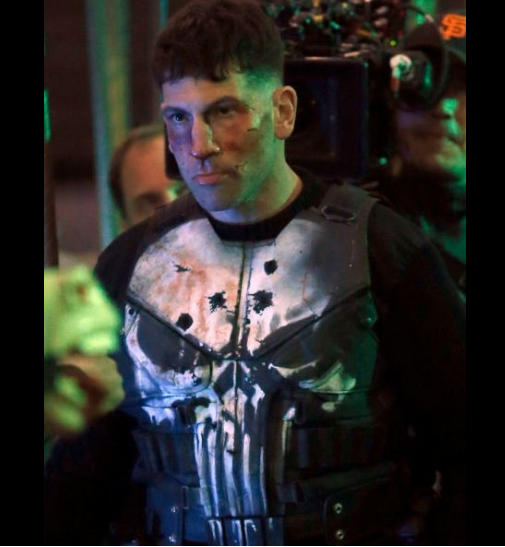