The simply-titled T-34 is yet another tank movie coming out of Russia in 2018.  There will be at least three big budget movies from that genre this year.

Written and directed by Aleksey Sidorov, it begins in 1941 during the battle of Volokolamsk, following a young lieutenant who stands alone against a dozen German tanks and is captured by the enemy. Three years later he comes up with an audacious escape plan and sets out to face an armada of German tanks once again.

This actually might be confused with Tanks, but they are two separate movies with different directors. 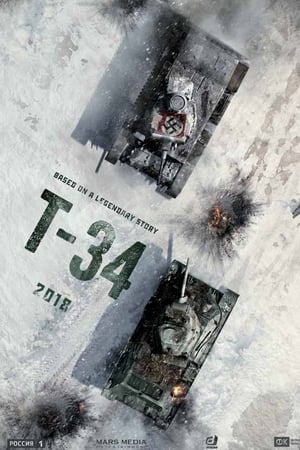