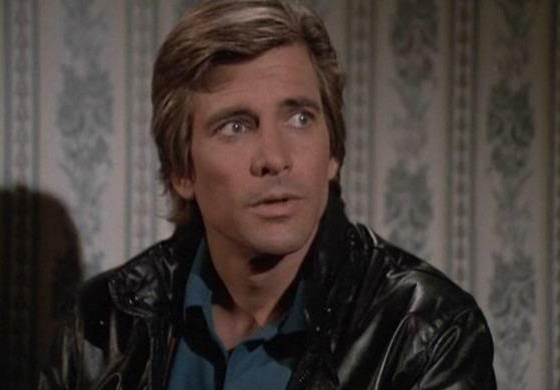 Many of us are moving away from movies these days, back to TV.  You know, because of rom-coms and the indefatigable onslaught of comic-book garbage.  Manly Man Dirk Benedict does not share this optimisim for television land though, denouncing it as feminized crap.

Benedict also claims that The A-Team was the “last truly masculine TV” show.  I dunno, even though they never killed anyone, he may have a point.  I mean, at least two seasons of The Walking Dead have been geared entirely towards the female demographic, with men talking how women would want them to talk during a zombie apocalypse etc.

Check out Dirk lay down the law in this video.  Save us, Dirk!