GUNN CANCELS KEATON? THE OLD BATWING IS BACK… – ManlyMovie

Home / News / GUNN CANCELS KEATON? THE OLD BATWING IS BACK…

GUNN CANCELS KEATON? THE OLD BATWING IS BACK… Some news floating around recently over Christmas.  It looks like the big Michael Keaton comeback as the world’s only Batman has been fucked.  First there was his appearance in Batgirl, which was apparently going to be shitty but might have helped the new Keaton-only sequel.  Now we’ve just recently had news that, somehow, pervert James Gunn has ruined it for the rest of us.

Michael Keaton been rumoured to be returning to his beloved Batman role. However, reports have circulated that the future project has been cancelled, and Keaton will not reprise the character he once played in Tim Burton’s Batman and Batman: Returns.

Keaton will still return in The Flash.  It looks like that’s coming one way or another, even with batshit nutter Ezra Miller trying his best to ruin that too.  So, some nostalgia, who remembers Batwing toys?  Well, they’re back…

A new look at merchandise for ‘THE FLASH’ has surfaced.

Some stuff has also been leaked from the locked-up Batgirl movie.  It’s Keaton, already looking better than every other Batman post-1992 in a single image. 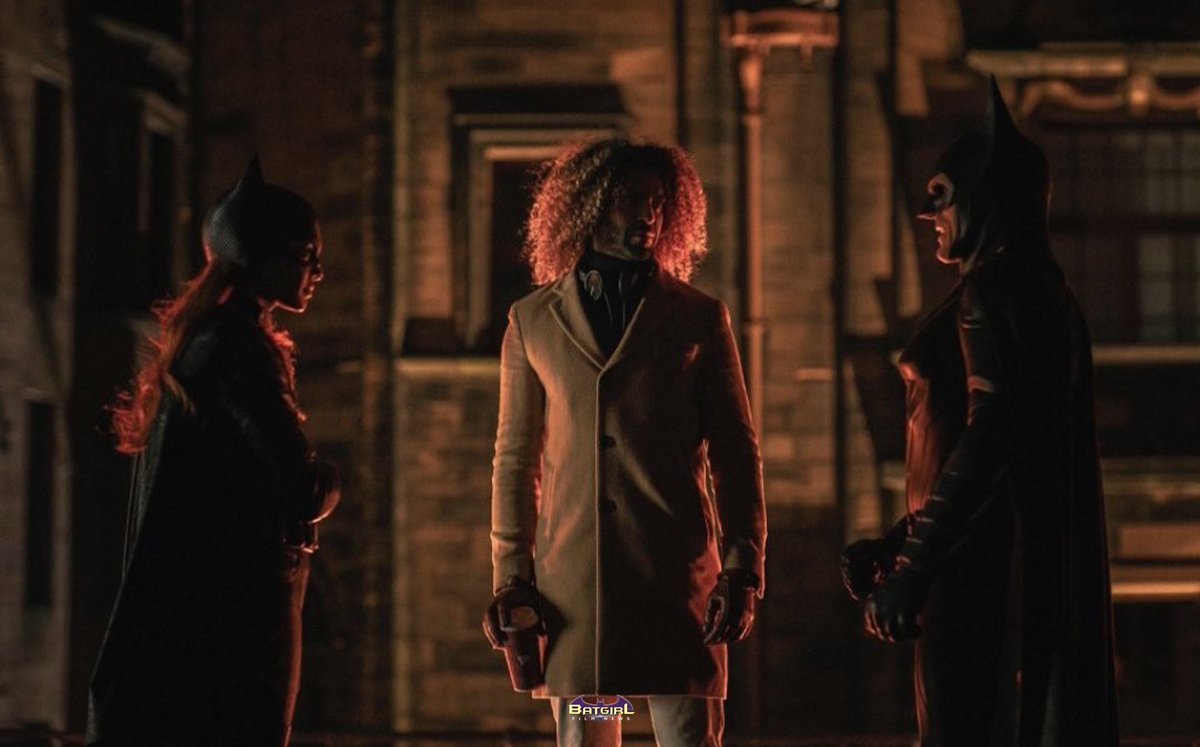